Barack Obama won the caucuses in Wyoming held on Saturday, March 8, 2008, and the primary held in Mississippi on March 11th. The victories were mirror images of each other: Obama won 61% of the vote in both Wyoming and in Mississippi, with Clinton receiving totals of 38% and 31%, respectively. With the finalization of the caucuses stage of the Texas primary, with the various districts reporting their results, it is now known that Obama won more delegates from the Lone Star State than did Hillary Clinton, whom the media prematurely declared the “winner” of the Texas primary.

Declaring Clinton a “winner” was a misnomer given that Democratic Party’s Presidential preference contests use proportional representation and are not first-past-the-post races. Seeing as that the state of Texas has a two-part system, a primary and a caucus, the declaration of Clinton as the “winner” by the press was not only wrong but unconscionable. 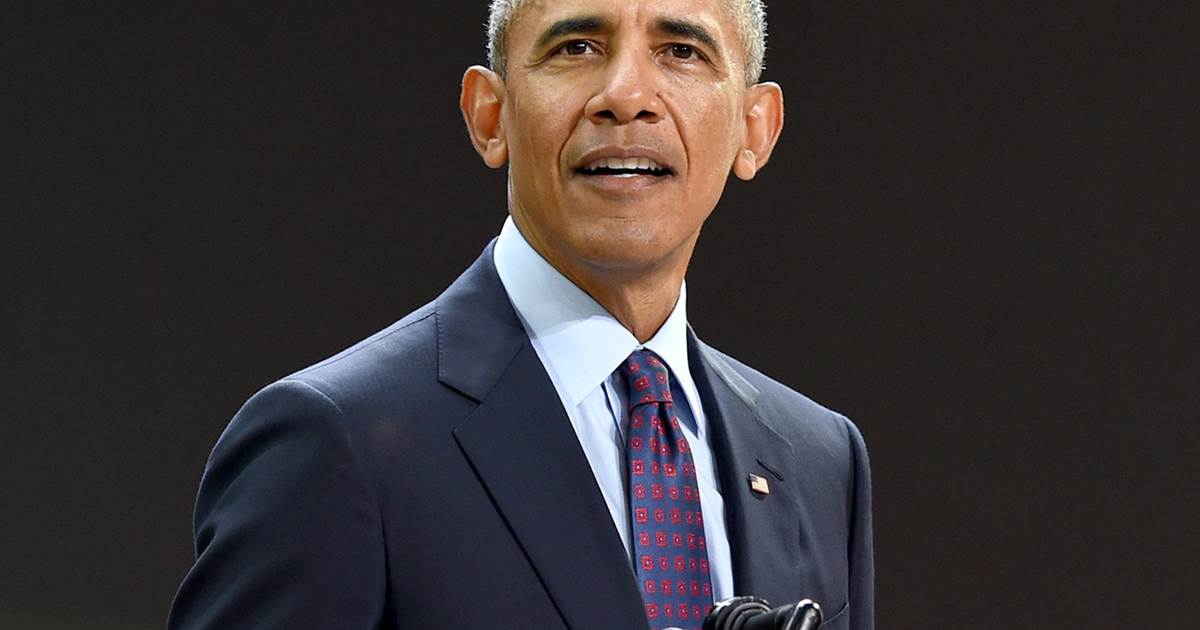 Wyoming, known as the “Equality State” due to its early grant of suffrage to women, gave Barack Obama seven delegates, while Hillary Clinton racked up five. In Mississippi, Obama was guaranteed a minimum of 17 delegates from the primary vote, with Clinton guaranteed 11.

The Mississippi primary vote determines the allocation of 33 of the Magnolia State’s 40 delegates to the Democratic National Convention. Twenty-two of the 33 delegates were apportioned proportionally based on the vote in Mississippi’s four congressional districts, while the remaining 11 delegates were allocated based on the statewide primary vote. The other seven delegates to the convention are Mississippi’s “super-delegates,” the state’s four members of the Democratic National Committee and its two Democratic members of Congress, plus one “add-on” that will be picked by the state party convention on March 31, 2008.

Two of the Magnolia State’s seven super-delegates already have declared themselves for Obama.

Barack Obama came out ahead in the delegate count in Texas by winning the caucuses that allocate one-third of the Lone Star State’s delegates. In the primary vote that determines the allocation of two-thirds of the delegates on a proportional basis, Hillary Clinton beat Obama in the popular vote 51% to 47%. However, Obama with his win in the caucuses garnered the biggest number of delegates, 99 to Clinton’s 94.

Both the Texas primary and caucus were held on March 4th, but the caucus results were reported late, as is the state’s tradition.

In Mississippi, Barack Obama won over 90% of the African American vote, where blacks make up over half of Democratic voters. He has picked up the vast majority of the black vote in each state he’s run in. One can speculate that if Barack Obama is denied the nomination, many African Americans will see it as a “political fix” by the White Establishment.

Hillary Clinton is statistically unable to overtake Barack Obama among pledged delegates (i.e., elected, non-super-delegates) and must rely on an appeal to the unelected, unpledged super-delegates to win the nomination. She is doing this by launching an unprecedented, brutal attack on Barack Obama, calling him unqualified whereas she and the Republican Presidential nominee are both qualified.

Praising a Republican rival for the Presidency to attack a rival for the Democratic nomination has shocked many Inside-the-Beltway types, such as Chris Matthews, a long-time hater of Bill Clinton and Hillary Rodham Clinton.

For the super-delegates to anoint Hillary Clinton the nominee would be to effectively deny the nomination to the candidate — Barack Obama — who will most likely have racked up not only the greatest amount of pledged delegates — i.e., those delegates won by the popular vote — but an outright majority of the popular vote as well. To deny Barack Obama the nomination, though he will likely fall short of the 2,025 delegates needed to win the nomination outright on the first ballot at the Convention, likely will be viewed by many as a negation of democracy, and a trumping of the popular will. To deny Obama the nomination may create a backlash as potent as the one faced by Vice President Hubert Humphrey in 1968 when he was given the nomination by that generation’s version of the Democratic Party’s super-delegates over Senator Eugene McCarthy, who had won many primary contests. 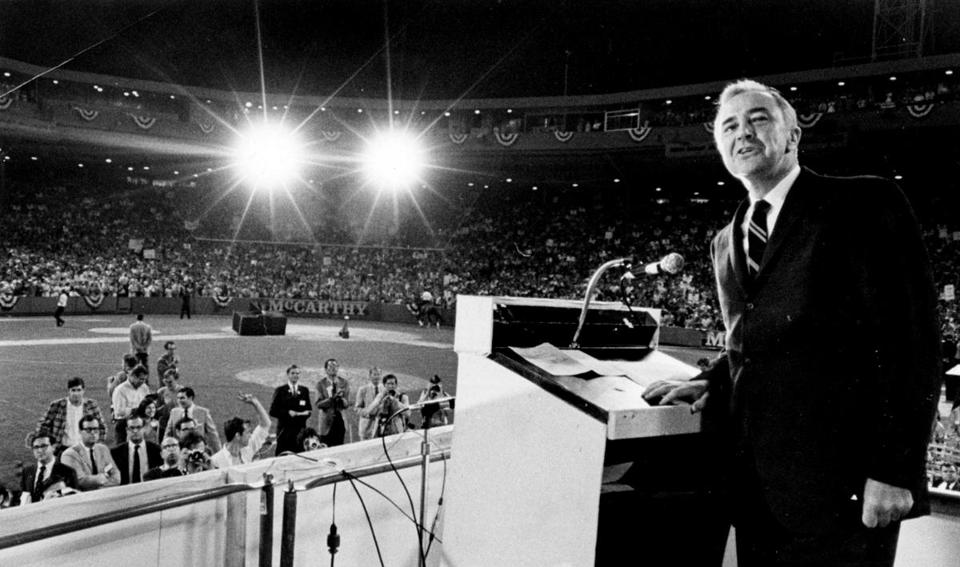 In light of Bill Clinton’s unsubtle race-baiting during the South Carolina primary and former Vice Presidential candidate Geraldine Ferraro’s comments that Barack Obama wouldn’t even be a serious candidate for President if he weren’t black, a backlash against African American voters should Barack Obama be denied the nomination is likely. The comments of Ferraro, who can be seen as a surrogate for Hillary Clinton and her huge contingent of white professional women supporters, can be easily interpreted as racist. That she could say such a thing, and be defended by many white journalists, can be seen by many black folk as proof of the perfidy of white liberals, whom many conservatives — in a pitch for support among African Americans — claim have failed the black community.

The African American voting block is critical to the success of any Democratic candidate, and a backlash among black voters seeing a fix favoring a white, Establishment candidate is a real threat to Hillary Clinton’s potential to become the first woman president of the United States. Strangely, it is a threat she seems to have given little thought to, other than patronizing Barack Obama by “offering” him the Vice Presidency. (The numbers suggest the offer should be the other way around, with Obama offering her the Veep slot.)

Hillary Clinton, in her “no holds barred” approach to winning the Presidential nomination, which she feels entitled too, having been the wife of a popular and relatively successful President (a position she could not have held had she not been a woman, by the way), increasingly is in danger of alienating African American voters as she shows more and more disrespect for Barack Obama. Many African Americans might protest the “fix” put in by the white Establishment against a charismatic black man who won the majority of the popular vote and elected delegates by not voting at all in November, thus dooming Hillary Clinton’s candidacy, in the unlikely prospect that she should secure the nomination.