Senator Hillary Clinton stopped Senator Barack Obama’s streak of primary and caucus wins at 11 with her victory in Rhode Island and reaffirmed her viability as a contender for the Democratic nomination for president by winning handily in Ohio and holding on to win the Texas Primary (the caucus results for Texas are still being tabulated). But does that mean anything to the people of Wyoming? Wyoming is the next Democratic contest point and will conduct their state caucus Saturday, March 8.

But Senator Clinton will have a difficult time in Wyoming if this year’s caucuses and primaries in the Plains states are to be indicators of Wyoming’s bent. It started with Obama surprisingly winning the Iowa Caucus. But he has won all the other Plains states that have voted thus far, as well as all the Rocky Mountain states and Washington state. Clinton won the entire block of Southwestern states from Texas to California (she even won Nevada by actual vote count but ended up in a delegate tie because of the Democratic representational apportioning method of delegate selection). And since race has been no real factor in the Plains states (whose populations are predominantly caucasian), Senator Clinton cannot even depend on race bias to help her out. 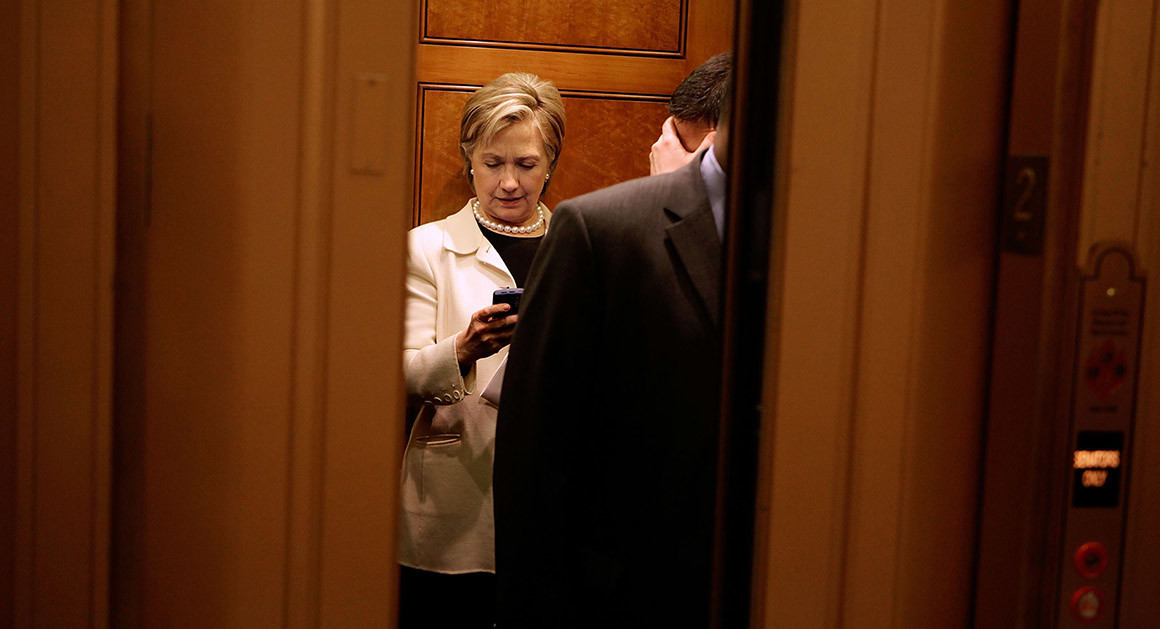 And since Wyoming is a caucus, Senator Clinton may have problems there as well. Senator Obama’s campaign has seemed to be very effective with getting out the vote in the Caucus states. David Gergen and John King have often told CNN audiences that Obama’s people are better organized and have been able to consistently get people to the polls in the caucus states. They have been able to mobilize young and urban populations to show up for the caucuses. And numbers make all the difference.

Clinton has done well in primaries, but Wyoming is not a primary. And as stated earlier, Obama has his political ducks in a row when it comes to getting out the vote for caucuses. Clinton may get a small bump from her wins on Tuesday, March 4, but those wins came from primaries as well. The Senator from New York will probably have to wait a few contests for another victory.

There has been no polling done in the state according to the Associated Press. But there are 12 delegates up for grabs Saturday. Governor Dave Freudenthal has refused to back either candidate. However, John Millin, who is the Democratic state party chair, has thrown his endorsement behind Senator Obama.

The Clinton camp is not letting history deter it, though, as they will begin campaigning in the state on Thursday. Camp Obama arrives on Friday.

Still, even with a hard-hitting, whirlwind circuit of the state, Senator Clinton faces an uphill battle in Woming, given previous indicators. But hope prevails in a candidacy that was all but counted out going into Texas and Ohio (and Vermont and Rhode Island). And Wyoming may be for Clinton what Iowa was for Obama — a surprise victory.